Events organized in 2017 within the Space School educational initiative as well as participation in other events, aiming at popularizing and education in geographic information systems and technologies, satellite systems for Earth Observation and space research among secondary school students.

The first educational workshop for secondary school students, devoted to International Day of Aviation  and Cosmonautics was held on 26th of April. 2017 at the Space Research and Technology Institute of the Bulgarian Academy of Sciences (SRTI-BAS) as part of the Space School Educational Initiative. 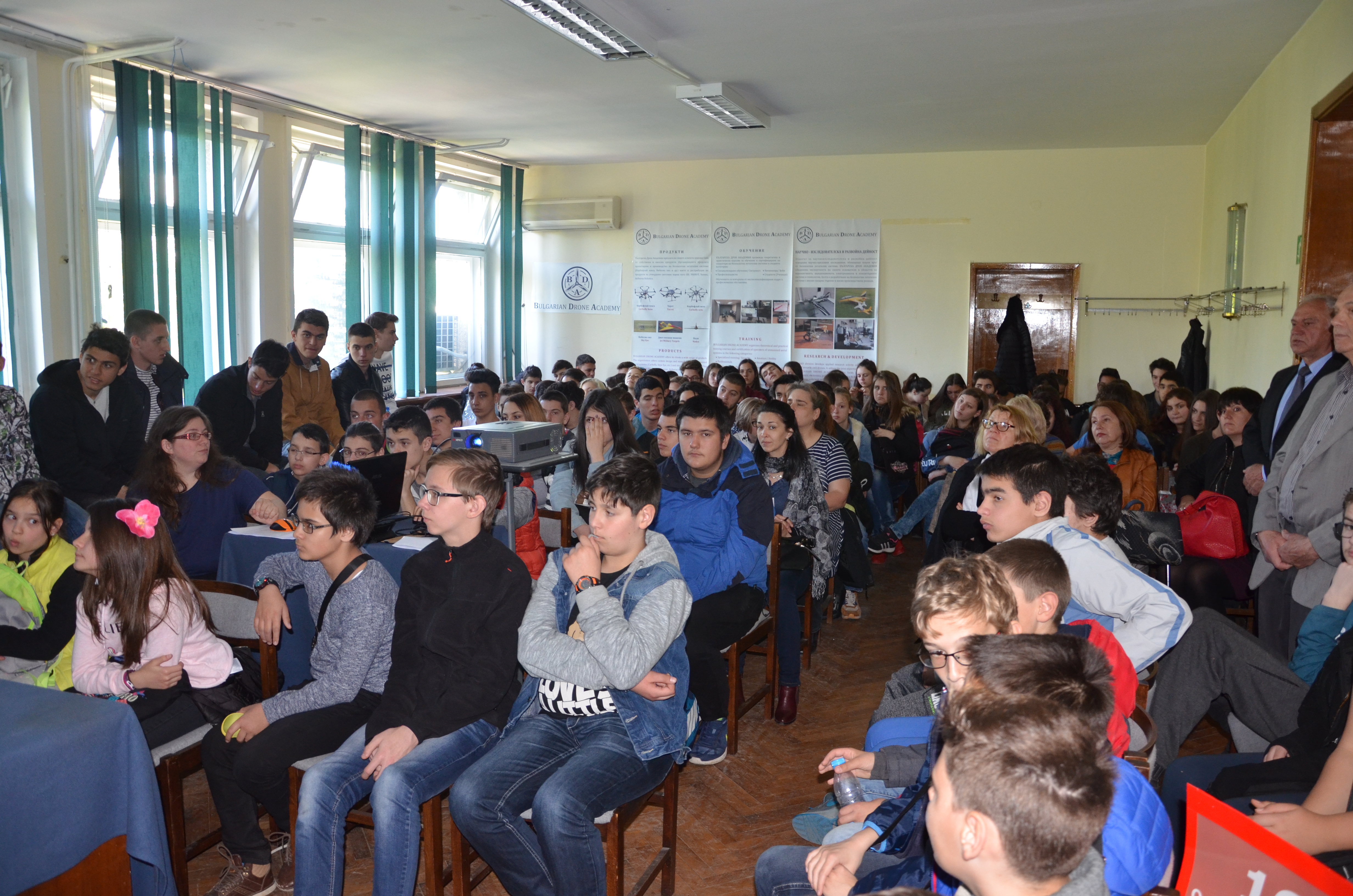 Educational workshop with discussion “Modern technologies for Earth Observation and Their Role in Education” was held in Vidin town, Bulgaria on 9th and 10th of October 2017 on the occasion of the celebration of the World Space Week (4-10 October).

The event was held on 3rd November 2017 under the Space School Educational Initiative on the occasion of 60th anniversary from the launch of the first artificial satellite of the Earth – Sputnik-1 on 4 of October 1957. 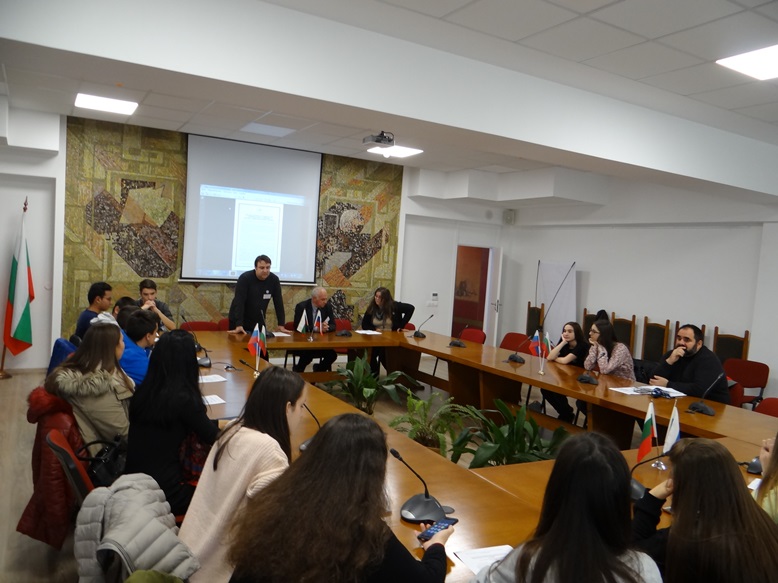 Bulgaria celebrated the International Day of Geographic Information Systems (GIS) on 15th of November 2017 . The event was organized by ESRI Bulgaria, as SCGIS Chapter Bulgaria was one of the official partners of the prestigious GIS forum. 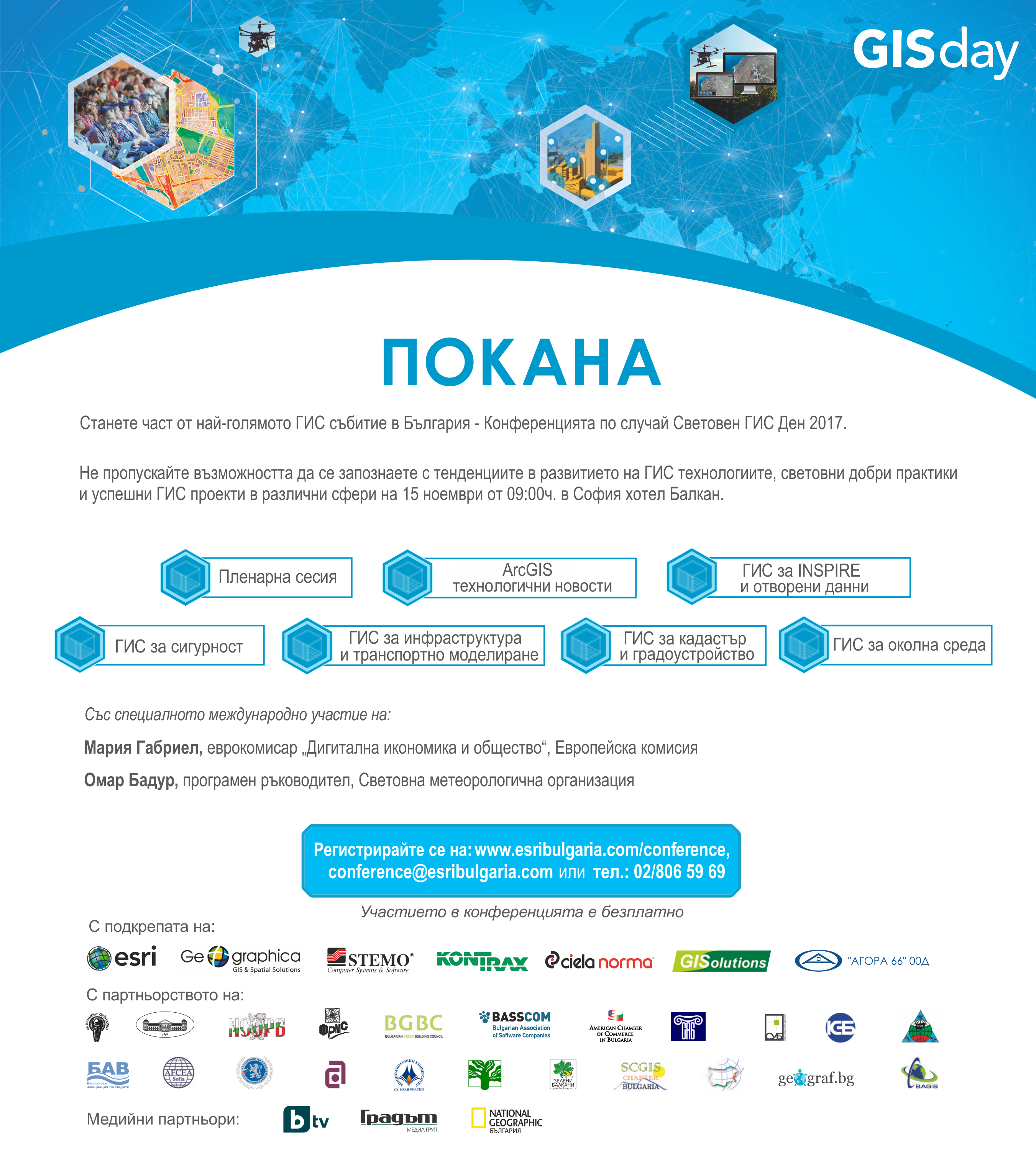 The first GIS Day for Education in Bulgaria was held on 30 November 2017 at the National High School of Mathematics and Sciences (NHSMS) “Acad. L. Chakalov” in relation with the International GIS Day Initiative, celebrated on 15th of November 2017 and on the occasion of the 50th anniversary of the NHSMS. 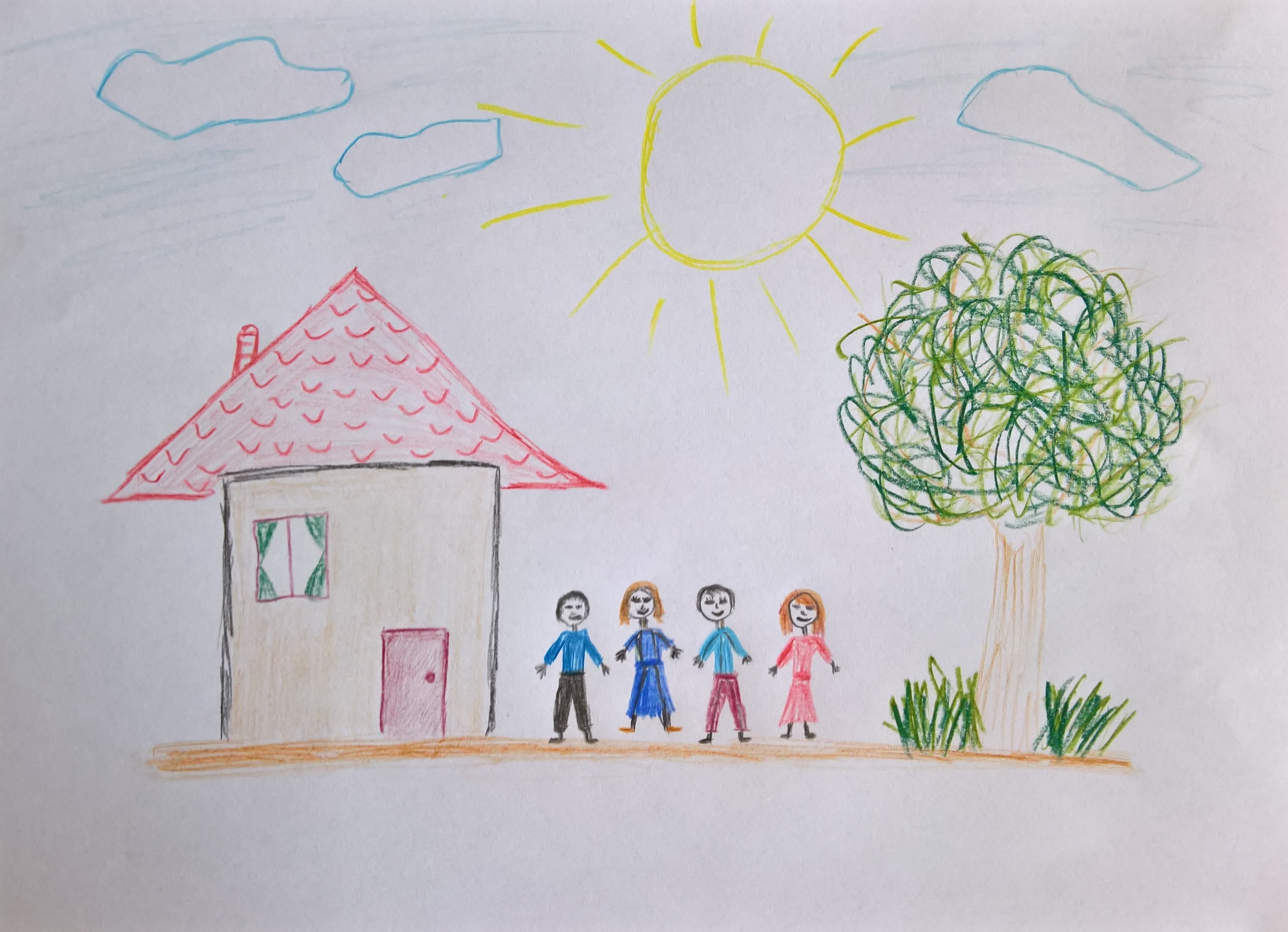